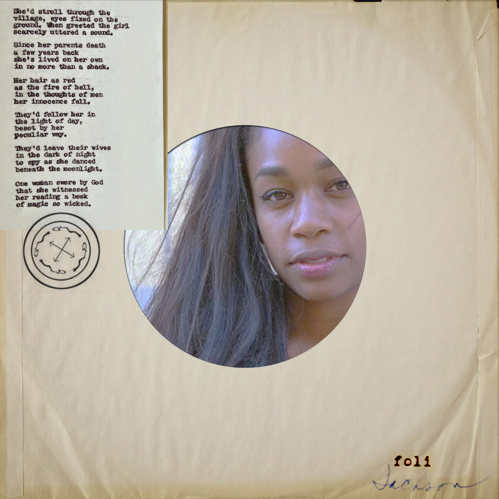 Foli Jackson is the alias of an up-and-coming New Hampshire-based house artist who’s spearheading those in-vogue lo-fi house sounds at the ‘mo. Originally a minimalist R&B piece released last year, Jackson borrows Abra’s sultry vocals on his interpretation of “I Guess”. Replacing those 808s with 909s and making a 4×4 groove out of a broken beat isn’t always as easy as it looks but Jackson makes it work by keeping the vocals in the spotlight at all times. A solid flip. 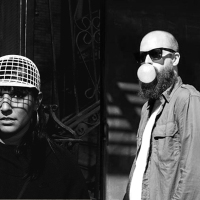 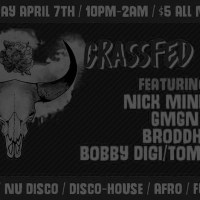 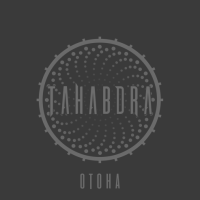 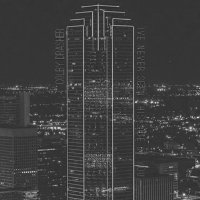 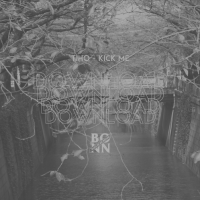 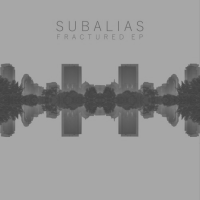