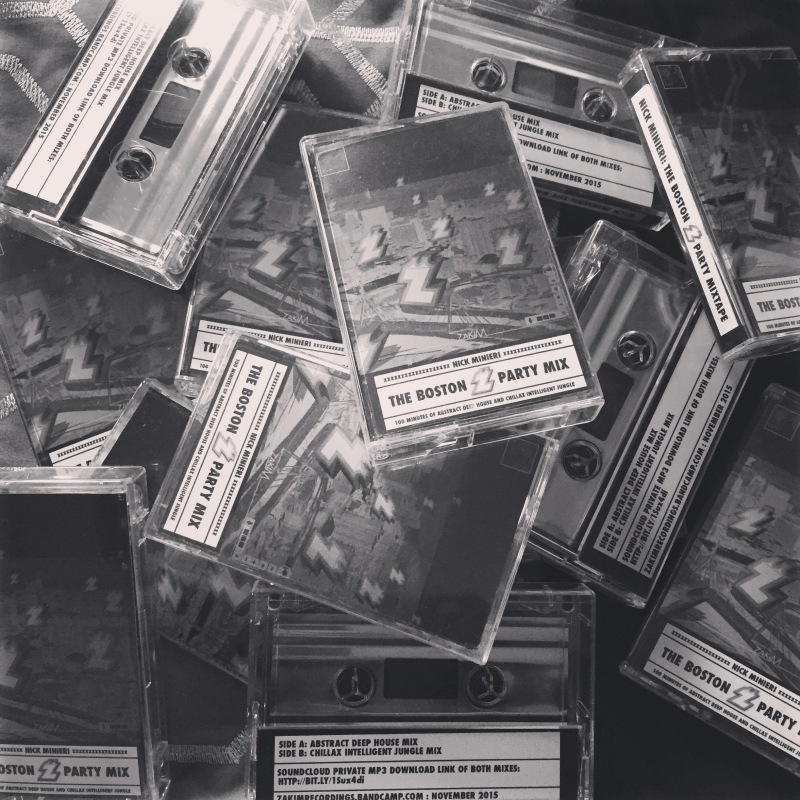 I threw a party in late 2015 and toyed around with the concept of recording a two-part mix released exclusively to cassette. I even want so far as to record it to a tape deck (instead of a computer) before duplicating it, straight-up 90s style. The A-side is lo-fi house and techno and the B-side is minimal drum and bass. Both 52-minute sides are combined into the one stream below. None of this is dancefloor material, all stuff for the headphones instead. It was never publicly made available digitally anywhere until now. 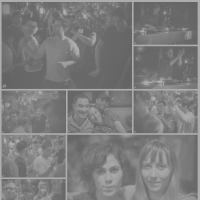